You are here: Home / Estate & Probate Litigation / Being an Executor of a Will or Estate

The position of being an executor of an estate and will is one of confidence and trust. By nature of the position, you are acting when someone has died. Because of this executor’s often operate during a swirl of family emotions.

What is an Executor?

The executor is the person who is tasked with having the transfer of assets of whatever kind that is in the decedent’s probate estate, transferred from the decedent to the beneficiaries of the estate. 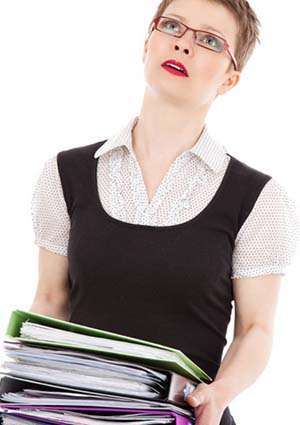 Along the way, from the time assets pass from the decedent to the family, the executor, along with any professional advisors will guide the process as outlined in the will. The executor will work with assets left behind, such as from any business, the liabilities, tax issues, distribution of personal property, paying bills and valuations.

At the end of this process, the assets left will pass to the family or other beneficiaries named in the estate.

Who Is Executor If There is No Will

An administrator is usually appointed by the court if no will exists, if no executor was named in the will, or if the named executor cannot or will not serve. In general, the administrator and executor have the same responsibilities and duties.

What Does An Executor Do?

The primary duties of an executor are to pay all creditors and distribute any remaining assets to beneficiaries or heirs of an estate. They also must: 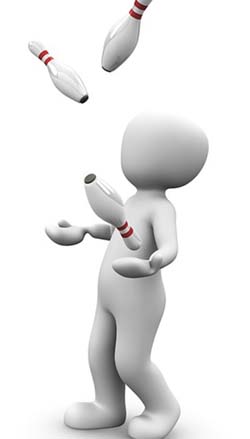 Are You Qualified To Be An Executor?

The executor is empowered to hire lawyers, in fact, the most wonderful estate lawyer, accountants, and specialist lawyers. For example, if the decedent had a closely held business and mom always used a business lawyer in the administration process, then that lawyer can be hired. Usually, an accountant and a lawyer generally work on taxes and other matters. That part of the conversation is available to the executor since she has the power to manage the estate and to abide by the will.

Should Every Executor Appointed Under a Will Agree to Serve?

What if mom left an insolvent estate such as when the assets are less than the liabilities? Does the executor have personal responsibility and liability for taking on the job?

The answer is the executor does not have liability unless the executor acts imprudently and signs in their name individually or distributes assets before liabilities are paid.

On the other hand, is this a job you want to do if there are no assets or a negative estate? Also, what if one sibling is a litigator who is not the executor. Is the child appointed to be an executor want to face off with a litigious brother or sister? Does the executor want to be in the middle of family turmoil?

What if the executor doesn’t have the time or mental place to do the job due to other commitments or obligations? While the executor might feel obligated because they were chosen if all things were equal and if you were able to conduct business affairs, and she knew that you would be fair. Often a parent knows there are opportunities for inter-family conflict and then decides who is the best choice to be an executor and a middleman that will deal with confrontation.  Sometimes a parent chooses the client that is most comfortable when in control.

If selected by a parent, consider if it is the best thing for you and your circumstance.

If You Don’t Serve, Who Would Be the Executor?

If you don’t serve and were appointed executor by the decedent, you need to consider who would be the executor. Would it be a brother or sister that may not be as good as you with money or decisions? These are decisions that must be made when deciding to serve. It is not an obvious choice.

How Much Time Does It Take To Be an Executor? 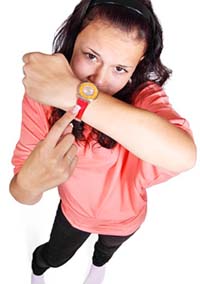 A typical estate administration takes between 6 months and 2 years, which is a very long time.

The actual time it takes to be an executor depends on the probate and tax laws of the state you are in and the nature of the assets. Imagine if one of the assets is a closely held business. The business might have multiple locations and employees. Decisions that take time need to be decided such as should the business be closed or sold.

How Executors Are Compensated

Executors are often involved in a time consuming and difficult job. The issue is that each State has a procedure for awarding commissions, the payment of compensation for being an executor. Most states have a sliding schedule based on the value of the estate.

Compensation relates to the size and complexity of the estate. As you can imagine, it isn’t simply a numbers game. Having an estate that is $11M that is just stocks and bonds requires a different level of effort than an estate that includes a business that manufactures socks that are also worth $11M and is in litigation.

There is also a provision for income commissions. Let’s say that the decedent has real estate holdings and every year that the estate during administration is getting several hundred thousand dollars in rental income. The executor is entitled to a percentage of the income that is generated as a one-time payment at the end of the administration process.

Situations Where The Estate Is In Chaos

An executor is typically charged with addressing any creditor claims. The creditor’s claims may be dealt with by saying that they disagree that they exist. In that case, the Executor takes on the job that any claims are resolved before administration is concluded. Often the court will allow different rulings regarding whether different creditor claims need to be paid. 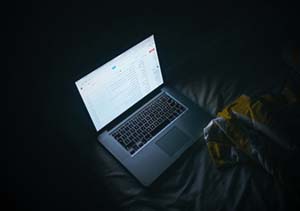 Early on the executor needs to decide if there should be communications with the beneficiaries as part of managing the estate process. This includes the idea that an estate can take a year or more to conclude so that interim letters that set expectations make sense.  To avoid any beneficiary or family issues, the lawyer may send a letter saying that the executor is not being secretive but instead is involved in aspects of the estate that take time. The goal is for the executor to appear to be as predictable as possible.  If an expectation is created that there will be no beneficiary distribution in 2 years, then the beneficiaries understand what to expect.

The goal is to be as predictable as possible since an executor is accountable to the beneficiaries.

We’ve transferred the assets, we have the estate liabilities paid, we filed tax returns. The various government agencies will review the filings and the executor will answer any questions. If it takes 9 months to get to the point to file a return, it takes another few months for the government agencies to determine if they will accept or reject the return.

Next, you pay the beneficiaries. Now the executor begins to decide what will happen to the assets. With the lawyer and accountant, they decide how to report to the beneficiaries what the executor has done. An account is provided that indicates how the process was started and how it ended. The executor reports on a special document called an accounting (specific to the state where the administration is being held) describing what has happened. The goal is to write it so that an uninformed reader will understand and be familiar with what happened since the estate administration process began. This includes any assets that may have appreciated in value during the process such as Stocks and Bonds that were held in the decedent’s account.

The document starts with the inventory values that are in the Federal Tax return. It then shows any additional income, expenses, and changes in valuations.

The final income tax return is due at the same time the decedent’s return would have been due had death not occurred following the year of the death, which is generally April 15.  It can be electronically filed.

When do Executor Responsibilities End?

Once the family has signed off on this accounting and they say they agree with everything and they agree that the executor is released from the task of being an executor, which is done by a release and refunding agreement, then the estate administration has been concluded and the executor makes the distributions and the estate is resolved.

When Can The Executor Disburse Funds and Assets? 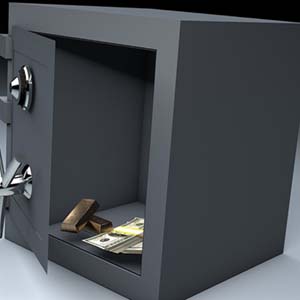 When the beneficiaries sign and send back the releases (rules vary by state), then the executor is responsible for distributing the money. She communicates with the beneficiaries and asks what each recipient would like to happen.  There is often a final meeting with the family to give them one last chance to resolve any conflicts. This last meeting can help families get from the difficult place to a final resolution of the estate.

Choosing the Executor or Trustee

The probate, wills, and estates legal team at Gartenberg Howard is here to assist any Executor with the probate process. Just give us a call at (201) 488-4644 or contact us using the form below.